France has adopted a Second National Plan for Open Science which extends, reinforces and renews the actions carried out during the three years of the first plan. It sets out renewed commitments to build a science that is more robustly supported and reproductive, more effective and cumulative, more transparent and accessible for citizens and economic and social actors alike.

The efforts which the National Research Agency and other funding agencies have already initiated should be generalised so that all scientific publications resulting from publicly funded calls for projects are available in open access. We also aim to reinforce the ambition to promote bibliodiversity, i.e. the diversity of actors, formats and languages in the context scientific publication. The Plan also aims to support open access business models without publication fees and to promote experimentation with translation services to encourage the circulation of knowledge and enhance the standing of French research.

More than ever the preservation, opening and sharing of research data are crucial issues which need to be reflected in scientific practices thanks to well adapted infrastructures and support services. To achieve this end, the federated national platform for research data Recherche Data Gouv will be set up drawing on the INRAE’s expertise and will serve the national scientific community. Use of the network of data, algorithm and source code administrators will be rolled out in research institutions and data reuse practices will be promoted.

The Second National Plan for Open Science has been enriched with a new theme dedicated to the source codes produced by research. These are a major issue of importance for the reproducibility of scientific results. They need to be developed and maintained in a sustainable manner, promoted as scientific productions in themselves and given priority dissemination under an open licence.

All the right transformation levers will need to be used to make sure open science – a criterion of research excellence – becomes researchers’ usual daily practice. The Plan will initiate a combined effort from the whole higher education and research community to develop training offers, adapt evaluation criteria and formalise open science policies to make them compatible with the work of research institutions and infrastructures. France will continue to make its positions known in European and international open science bodies, particularly the European Open Science Cloud (EOSC).

With this new plan, France is pursuing the ambitious direction initiated by the 2016 Law for a Digital Republic and confirmed by the 2020 Research Programming Law which has made open science an integral part of the missions of researchers and academics. 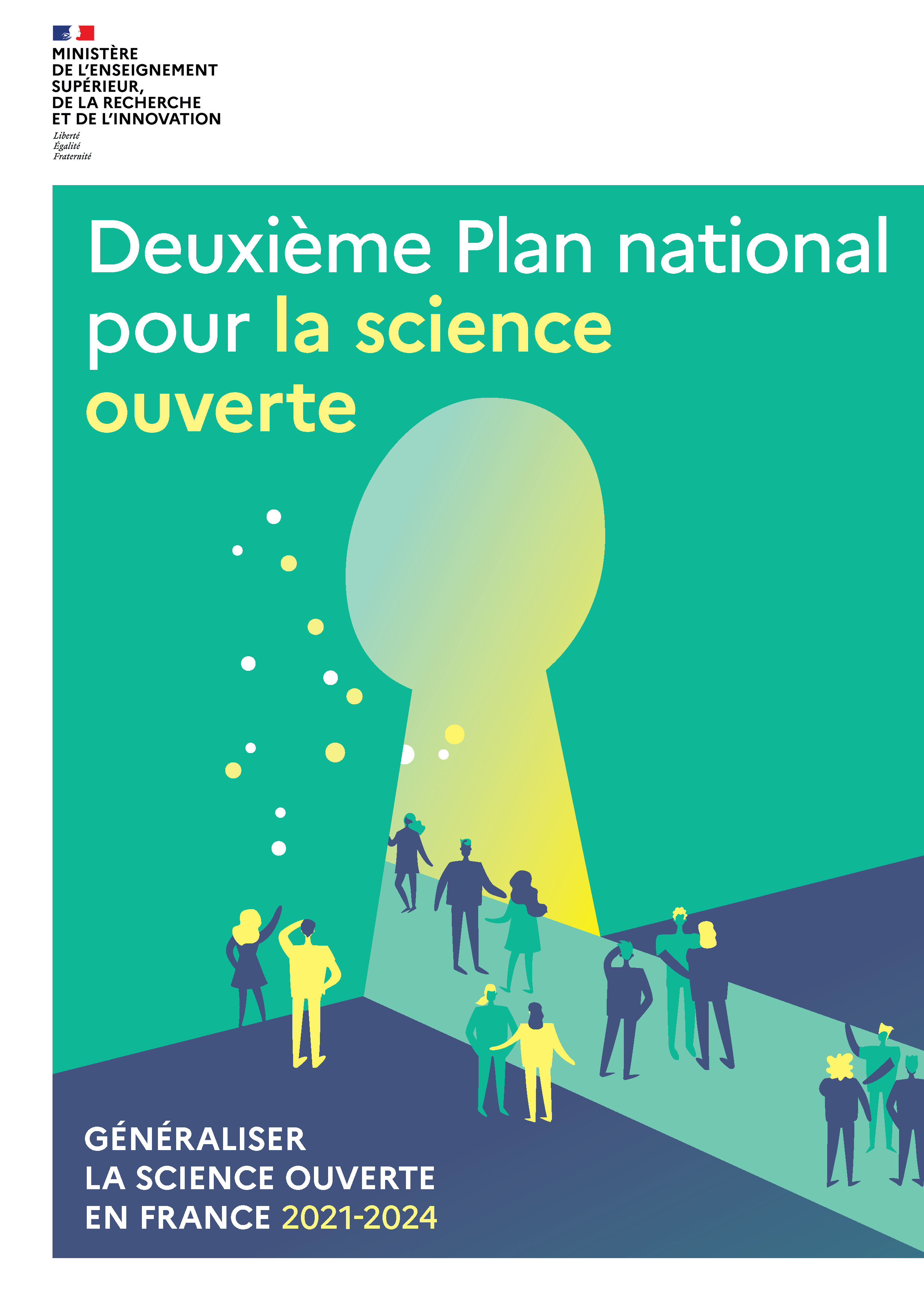