Home > Blog > How much do APCs cost French research institutions?

How much do APCs cost French research institutions?

The French Ministry of Higher Education and Research publishes a study that quantifies the costs generated by article processing charges for French research institutions since 2013 and predicts their evolution by 2030.

The Retrospective and prospective study of the evolution of APC costs and electronic subscriptions for French institutions quantifies the costs generated by the open access publishing model based on authors paying article processing charges (APC).

The study relies on an innovative methodology and on a dataset including more than one million articles published by researchers affiliated to French institutions between 2013 and 2020. In its retrospective part, it establishes that the total costs of APC have tripled over this period, reaching €31 million in 2020. At that time, a quarter of the articles by French-based researchers gave rise to the payment of APCs.

In its prospective version, the study estimates that the total cost of APCs would be 50 M€ in 2030 if the current trend continues and could reach 68 M€ in an alternative scenario of acceleration.

For French research institutions, the costs generated by the publication of their researchers’ work in journals with APCs comes in addition to the costs of electronic subscriptions. Estimated at 87,5 M€ in 2020, this expenditure could reach 97,5 M€ in 2030.

The study, carried out jointly by Datactivist and Pleiade Management and Consultancy, was monitored by a steering committee comprising the French Ministry of Higher Education and Research, Couperin (Unified Consortium of Higher Education and Research Organizations for Access to Digital Publications) and the French National Center for Scientific Research (CNRS). A poster presents the main results of the study. 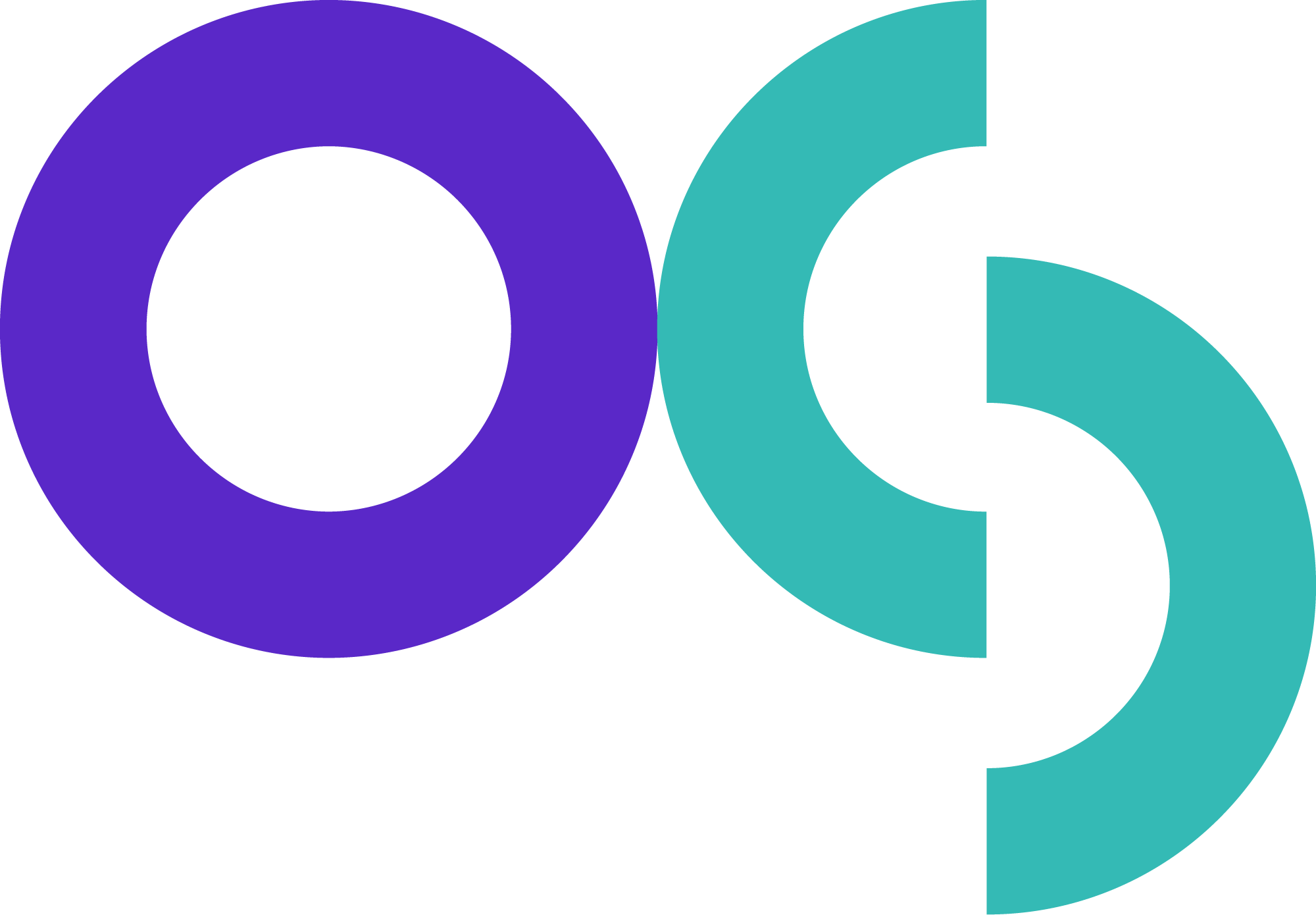 News from the Committee
13/12/2022
Data Management Clusters: the ecosystem is growing
Eleven applications were received in the framework of the second call for expressions of interest in ‘Data Management Clusters’ with six being selected. Four of these received labelling with the other two said to be “on the path to being…
Agenda
Agenda
Upcoming events
Resources
Resources
The founding texts and resources