SPARC has put a report online which updates information on European policies on open data and science by concentrating on the period between January and November 2018. The original analysis was published in May 2017.

It discusses the continuing increase in policies and an increase in their adoption in countries where such policies did not previously exist. Thus, 13 of the 28 member states of the European Union (EU) have implemented national policies linked to research data with 5 policies added during the period under review; 11 do not have a national policy but are developing national approaches; 4 have no activity in this field. In the European Research Area, three non-EU countries (Norway, Serbia and Switzerland) are implementing active policies.

Another finding is that the majority of policies reviewed come from or involve national research funding agencies.

This study was produced in collaboration with the DCC (Digital Curation Centre). 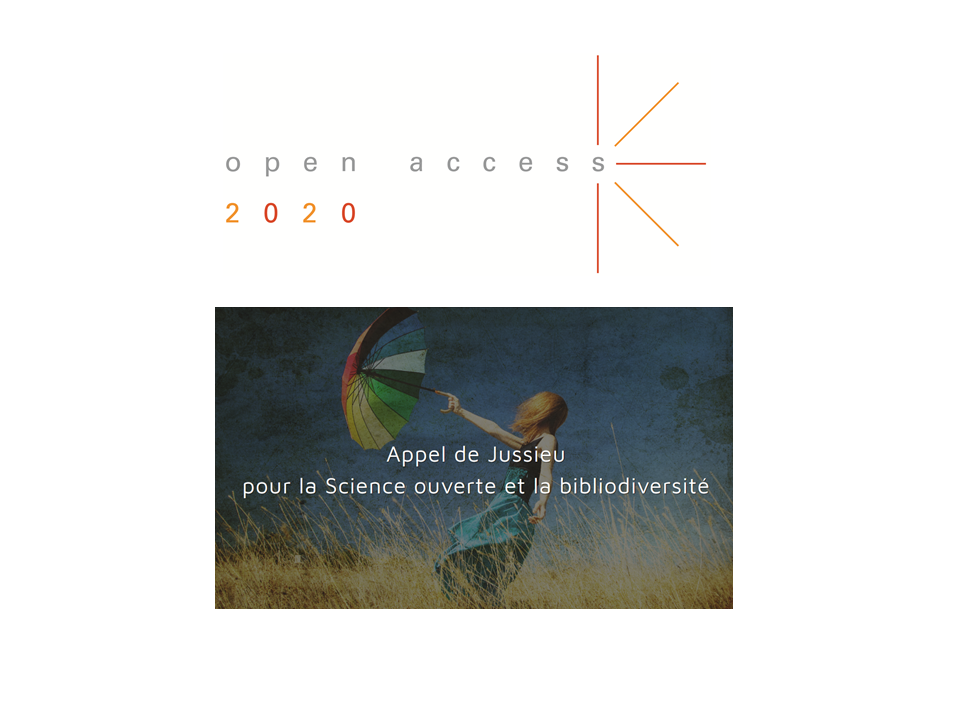 News from the Committee
20/12/2018
Building Bibliodiversity with Multiple Approaches. Joint Statement of the French Open Science Committee, promotors of the Jussieu Call, and the Open Access 2020 Initiative
During the 14th Berlin Open Access Conference, on 3-4 December 2018, a joint statement was drafted by the French Open Science Committee (Bibliodiversity WG and the College of Publications) and the OA2020 carriers. Joint efforts will be initiated in 2019…
Agenda
Agenda
Upcoming events
Resources
Resources
The founding texts and resources