For the first year, the Ministry of Higher Education and Research will be awarding the Open Science Research Data Awards. These awards highlight projects, teams and young researchers committed to best practices in the management, dissemination and reuse of research data.

There are three categories of awards:

The award winners receive a trophy designed by Alix Nadeau, Rose Vidal, Hugo Bijaoui and Lorris Sahli, students of the Ecole des Arts Décoratifs in Paris inspired by the values of sharing and the common good of open science. Each trophy has a unique shape which makes reference to the description of the winning project and is generated by open source software code. 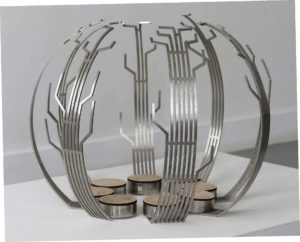 The “creating the right conditions for reuse” category 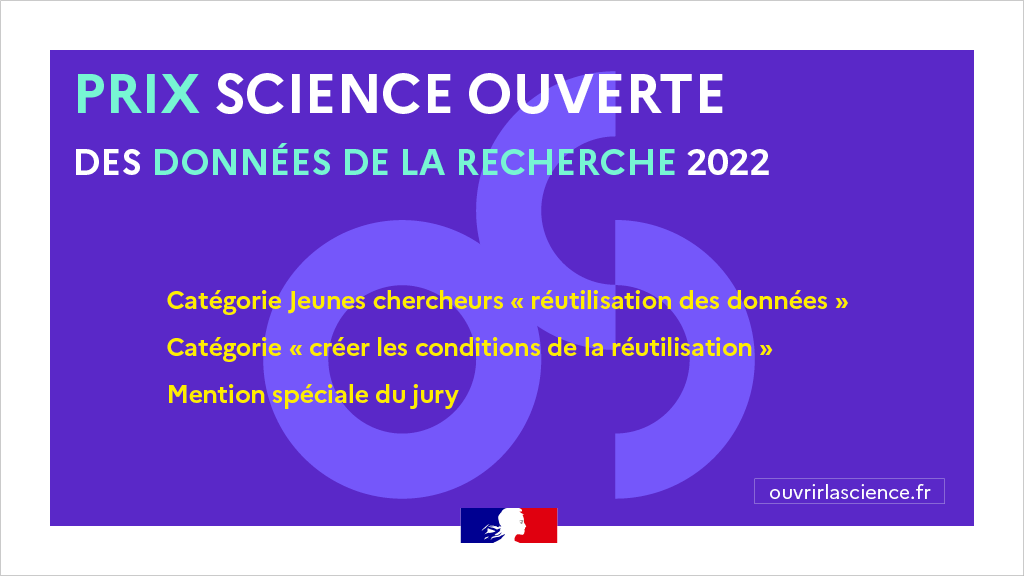 Watch
08/09/2022
The Council of the European Union in favour of open science
The Council’s conclusions on research evaluation and the implementation of open science proposed by the French Presidency of the European Union were unanimously adopted by EU Member States at a meeting chaired by Sylvie Retailleau, the French Minister for Higher…
Agenda
Agenda
Upcoming events
Resources
Resources
The founding texts and resources