The Ministry of Higher Education, Research and Innovation is presenting the first Open Science Awards for Open Source Research Software. Ten software applications developed by French teams are rewarded for their contribution to the advancement of scientific knowledge.

As part of the second National Open Science Plan, the Open Science Awards for Open Source Research Software highlight projects and research teams that are working on the development and dissemination of open source software and that contribute to the construction of a major common good. Their aim is to recognise the important contribution of open source software production and to draw the attention of the scientific community to outstanding or very promising achievements, which can serve as a model for the next generations of researchers and engineers. The prizes were awarded by a jury of experts chaired by Daniel Le Berre (Centre de Recherche en Informatique de Lens, Université d’Artois-CNRS).

The awards are divided into three categories, which reward :

The jury’s special award rewards an exemplary project which combines technical components, leading a community and documentation. In view of the profusion of quality projects, the jury awarded honourable mentions in each of the categories.

The Coq proof assistant : winner in the Scientific and Technical category

Coq is a formal proof management system. It provides a formal language to write mathematical definitions, executable algorithms and theorems together with an environment for semi-interactive development of machine-checked proofs. Typical applications include the certification of properties of programming languages (e.g. the CompCert compiler certification project, the Verified Software Toolchain for verification of C programs, or the Iris framework for concurrent separation logic), the formalization of mathematics (e.g. the full formalization of the Feit-Thompson theorem, or homotopy type theory), and teaching. Coq was initiated in 1984 in the field of mathematics and computer sciences. 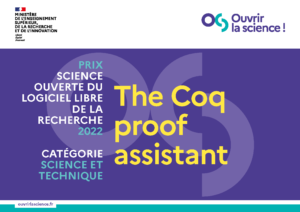 CORIOLIS is a platform for physical synthesis of integrated circuits. It was initiated in 2000 in the field of computer sciences and mathematics.

scikit-learn : winner in the Community category

Scikit-learn is a free software machine learning library for the Python programming language.  Simple and efficient tools for predictive data analysis.Is was initiated in 2009 and in the field of computer sciences and mathematics. 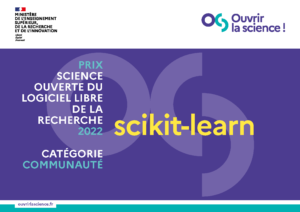 Vidjil is an open-source platform for the analysis of high-throughput sequencing data from lymphocytes, developed by the Bonsai bioinformatics lab and the VidjilNet consortium. Vidjil is used in routine clinical. It was initiated in 2011 in the field of biology and health.

WebObs is an integrated web-based system for multi disciplinary data monitoring and networks management. WebObs is presently fully functional and used in a dozen seismological and volcanological observatories. It was initiated in 2001 in the field of earth system and environment.

FAUST : winner in the In the Documentation category software

Faust (Functional Audio Stream) is a functional programming language for sound synthesis and audio processing with a strong focus on the design of synthesizers, musical instruments, audio effects, etc. Faust targets high-performance signal processing applications and audio plug-ins for a variety of platforms and standards. Faust was initiated in 2002 and concerns the field of computer sciences and mathematics. 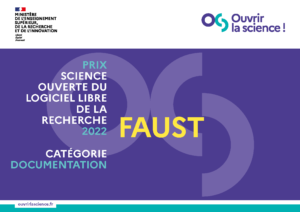 Gammapy : winner of the jury prize

Gammapy is an open-source Python package for gamma-ray analysis. It is used as core library for the Science Analysis tools of Cherenkov Telescope Array (CTA), and can be used to analyse data from existing gamma-ray telescopes. It was initiated in 2014 in the field of astronomy and astrophysics. 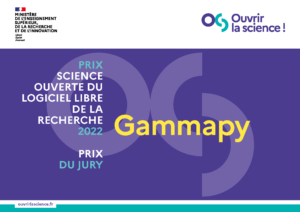 GAMA and SPPAS softwares receive an honourable mention by the jury.

SPPAS is able to produce automatically annotations from a recorded speech sound and its orthographic transcription and/or from a video. It was initiated in 2007 in the field of humanities and social sciences.

The jury of the Open Science Prize for Open Source Research is chaired by Daniel Le Berre (Centre de Recherche en Informatique de Lens, University of Artois-CNRS) and composed of: 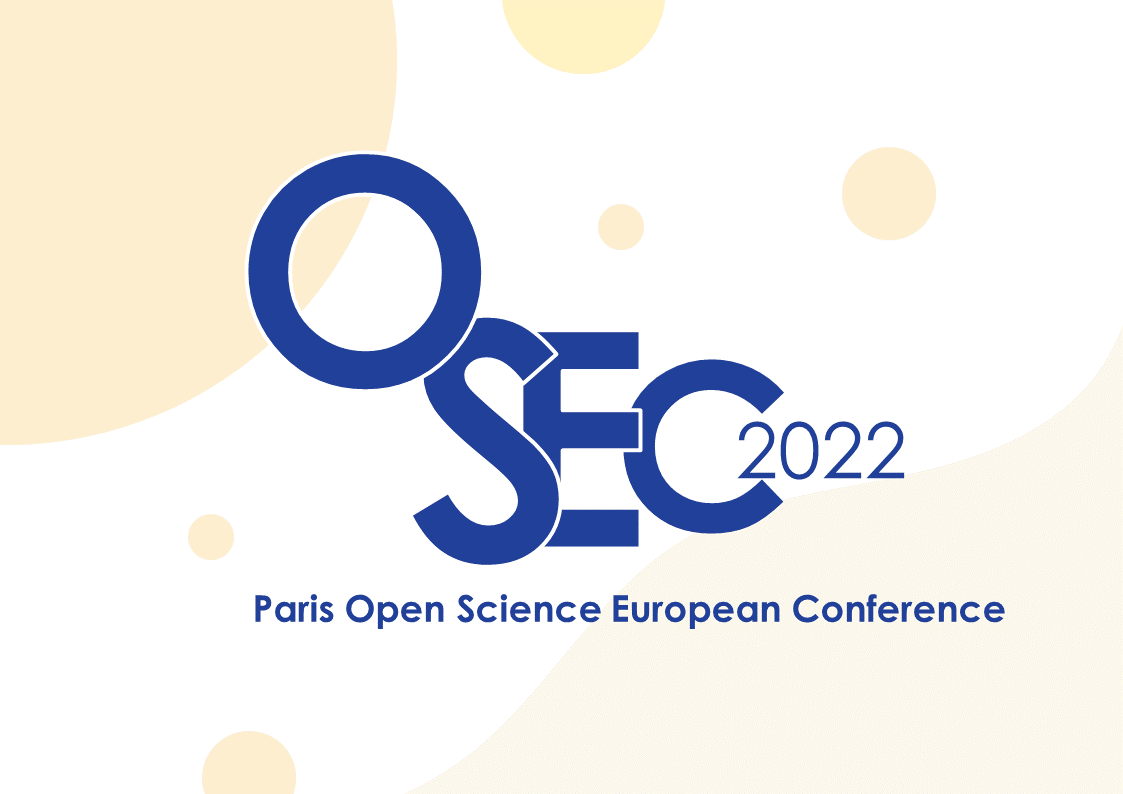 News from the Committee
28/01/2022
The French Open Science Monitor has been given a makeover
The Ministry of Higher Education, Research and Innovation has launched a renewed and greatly enriched version of the French Open Science Monitor featuring a new section on health research. On this occasion, a ‘Flash Note‘ from the MESRI’s Sub-directorate for…
Agenda
Agenda
Upcoming events
Resources
Resources
The founding texts and resources