Conditor’s objective is to survey and monitor the scientific production of French higher education and research organizations and laboratories.

Conditor is a multi-partner project supported by the Ministry of Higher Education, Research and Innovation (MESRI).

It was set up by the Digital Scientific Library (BSN) and more specifically the BSN3 section which worked on indexing [1]. BSN has evolved to become the Committee for Open Science whose objective is to answer the question of “how to make science as open as possible”. Conditor is henceforth one of the CoSo’s projects.

It was created because of the following observation – there are a multitude of technical and organizational monitoring systems or tools used by individuals, teams, laboratories, organizations, etc., the national archive Hal, open archives and institutional bibliometric databases, a system run by the Observatory of Science and Technologies (OST) which produces national indicators, international indexing databases and archives internationals and so forth. However no-one has a complete overall vision of the production of higher education and research laboratories in France.

This is a joint project involving:

Pragmatism, complementarity and collaboration between organizations were the rule during the experiment run during 2013. Nine corpora of indexing of 2011 publications were collected for this experiment which demonstrated Conditor’s feasibility and therefore proved the worth of the concept.

The following principles are still part of the phase project officially launched in December 2016 and will remain part of the operational service when it is set up:

The project phase will involve a “mechanism” being set up in the first half of 2019:

This will enable the pooling and integration process of the different higher education and research systems and tools.

This pooled repository will be enriched by:

As well as the enhancement of the quality and completeness of existing ESR repositories, Conditor will encourage sharing of monitoring and surveys within higher education and research particularly thanks to the RNSR.

It will also be a factor which improves the quality of existing higher education and research repositories – a repository only improves if it is used – and contribute to the creation of shared repositories or their semantic interoperability.

Through applications which are supplied with information by Conditor, it will encourage and promote better knowledge of and enhanced visibility for the production of the higher education and research community while enabling the enhancement of the reliability of science indicators.

Finally as Conditor is gradually integrated into higher education and research systems, it will make monitoring and surveys easier for individuals and laboratories for example.

It is however impossible to foresee all future usages because the repository will be enriched by the indexing of production which is not described on Conditor along with metadata which enables existing Conditor indexing to be completed – for example the fact that a publication is being made available in open access (OA). 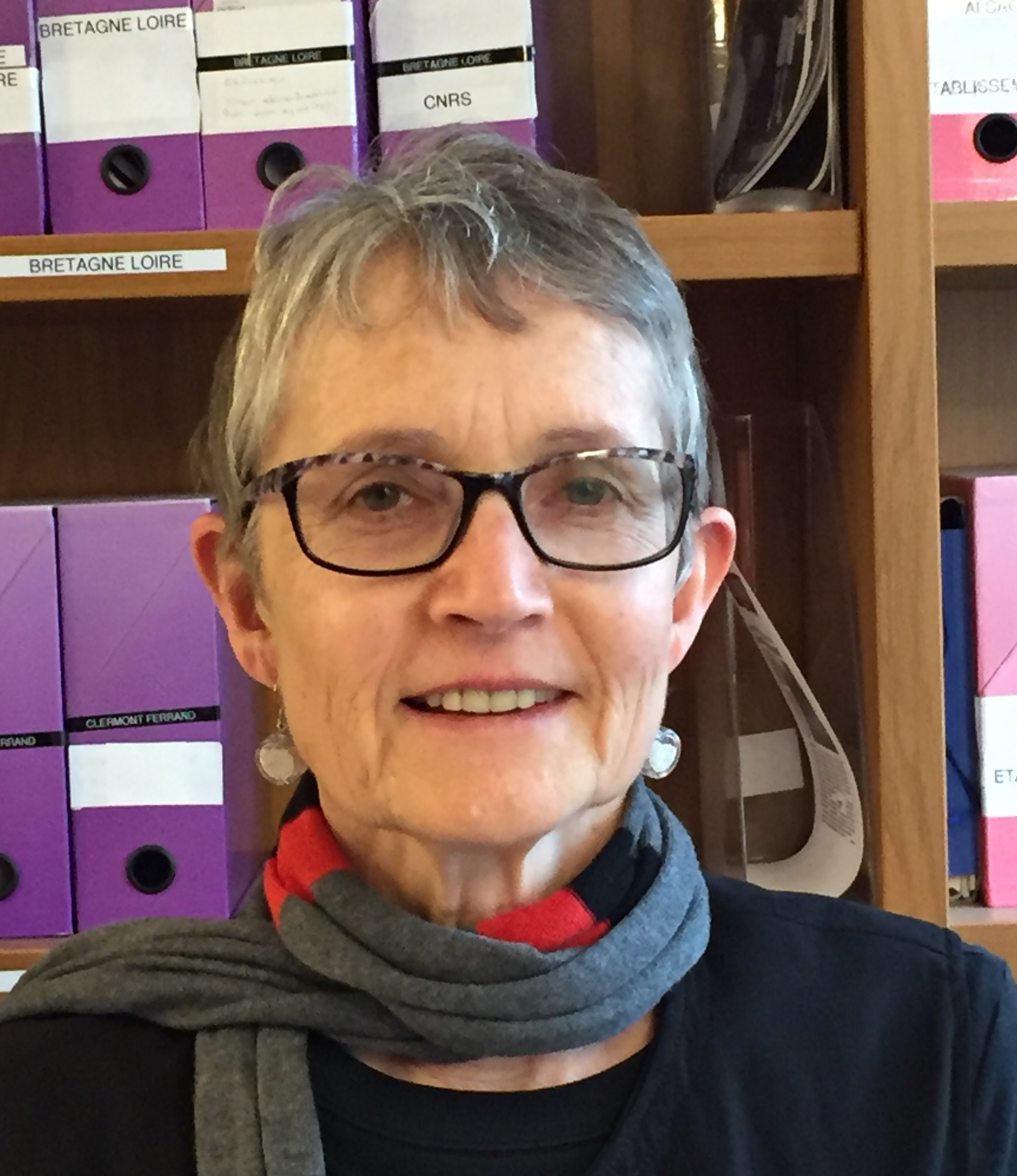 ©A. Coret
Annie Coret
Responsible for information systems and STI at the DIST-CNRS
Back

Annie Coret
Responsible for information systems and STI at the DIST-CNRS
annie.coret@cnrs-dir.fr

She is in charge of Conditor, a multipartner project at the border between a research information system coherence framework and STI. Conditor’s objective is to reference the scientific production of French public research.

Members
Prefiguration group of the business network:
suggest
Write and refer to committee for open science and its 200 experts.
Contact