The second Flash Note published by the Baromètre français de la science ouverte (French Open Science Monitor) has announced that the proportion of French publications published in 2018 and available in open access in December 2019 is 49%, or nearly 75,000 publications. The note also highlights another point – the increase of 10 points from 41% to 51% for 2017 publications.

There is still a clear disparity in the proportion and modalities of open-access publishing between disciplines. These figures relate to works published in 2018 classed according to their discipline and as observed in December 2019.

These differences should not distract us from the fact that the increase in the rate of openness can be observed in all disciplines. The figures relate to works published in 2017 classed by discipline as observed in 2018 and 2019.

The Baromètre français de la science ouverte was set up in the framework of the National Plan for Open Science which included a commitment to do so. Its initial aim is to measure the proportion of French scientific publications in open access and its progress classed by type of access and by discipline. It is based solely on open sources, mainly Unpaywall. Only publications with DOIs are taken into account.

The BSO is produced by the Ministry of Higher Education, Research and Innovation’s Sub-directorate for Information Systems and Statistical Studies (SIES). 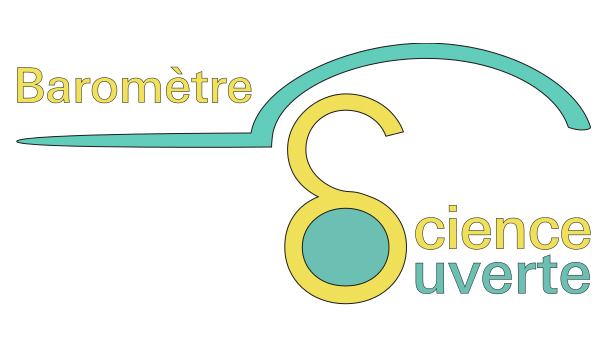 News from the Committee
24/01/2020
French researchers support the movement towards open science
The Couperin consortium has published the results of its survey of French researchers’ publication and open access practices. It focused on an analysis of the relationship between researchers and scientific publishers as well as open access practices in journals and…
Agenda
Agenda
Upcoming events
Resources
Resources
The founding texts and resources