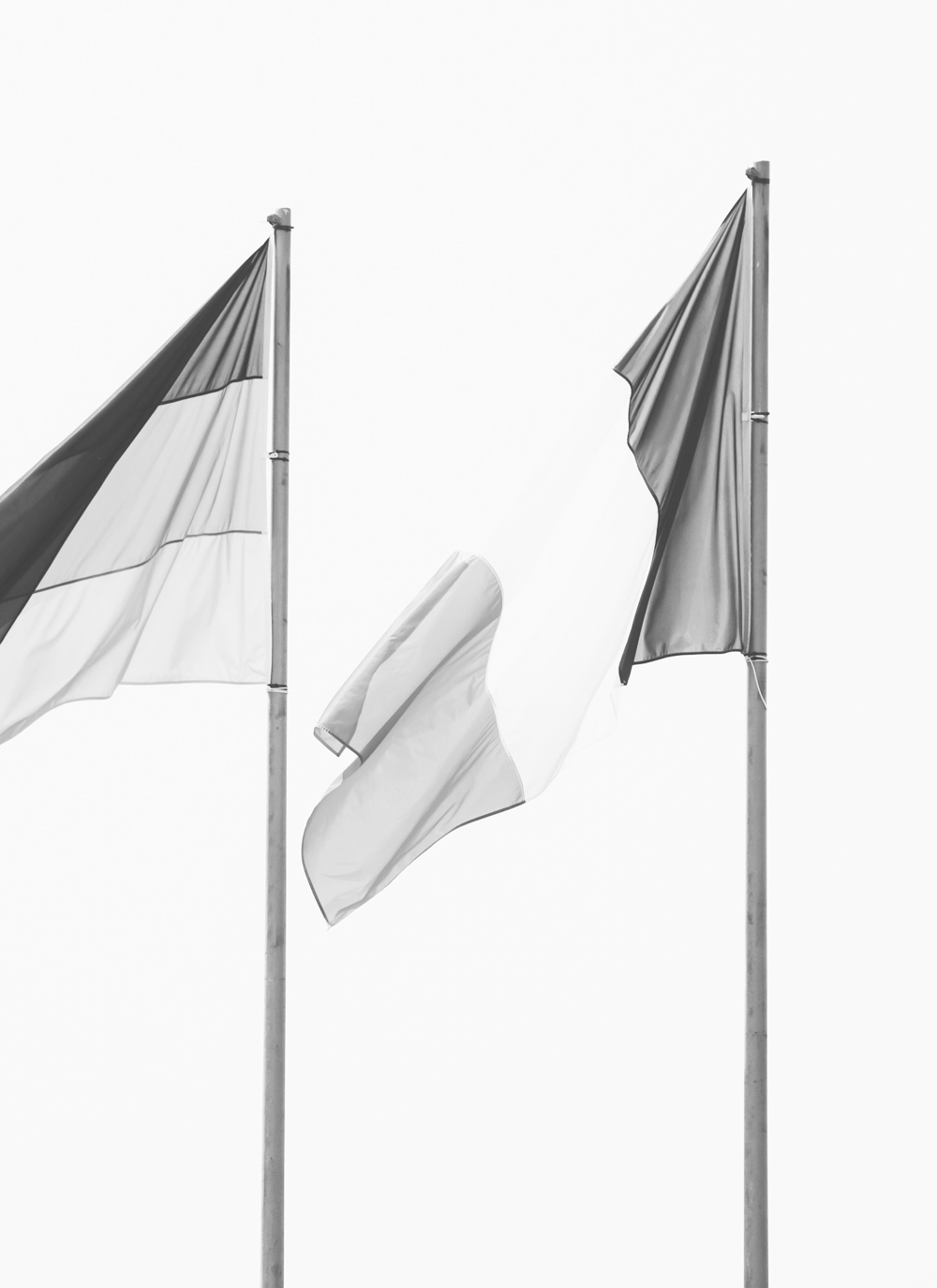 The European and international college

Europe and international
The European and International College’s mission is to effectively implement measures linked to issues inherent to French national open science policy in compliance with the main equivalent initiatives in this field in Europe and further afield.
Read more
See less

The international context of open science evolves extremely rapidly, especially in Europe where this theme is strongly driven by the European Commission and the Council of Europe but also worldwide with the UNESCO Recommendation on Open Science adopted in November 2021. Open science policies are also developed and implemented within the governance of consortia, associations and international foundations that are involved at diverse and sometimes very technical levels of the scientific information ecosystem.

French actors take an active part in this European and international open science landscape. The role of the Committee for Open Science’s European and International College is to implement actions to strengthen and coordinate this participation so that the initiatives and positions broadly shared within the French scientific community are effectively transferred to the international scene. It specifically puts forwards technical summary reports and strategic notes integrating the main international initiatives and proposes initiatives aimed at increasing the visibility and effectiveness of French policies outside France. 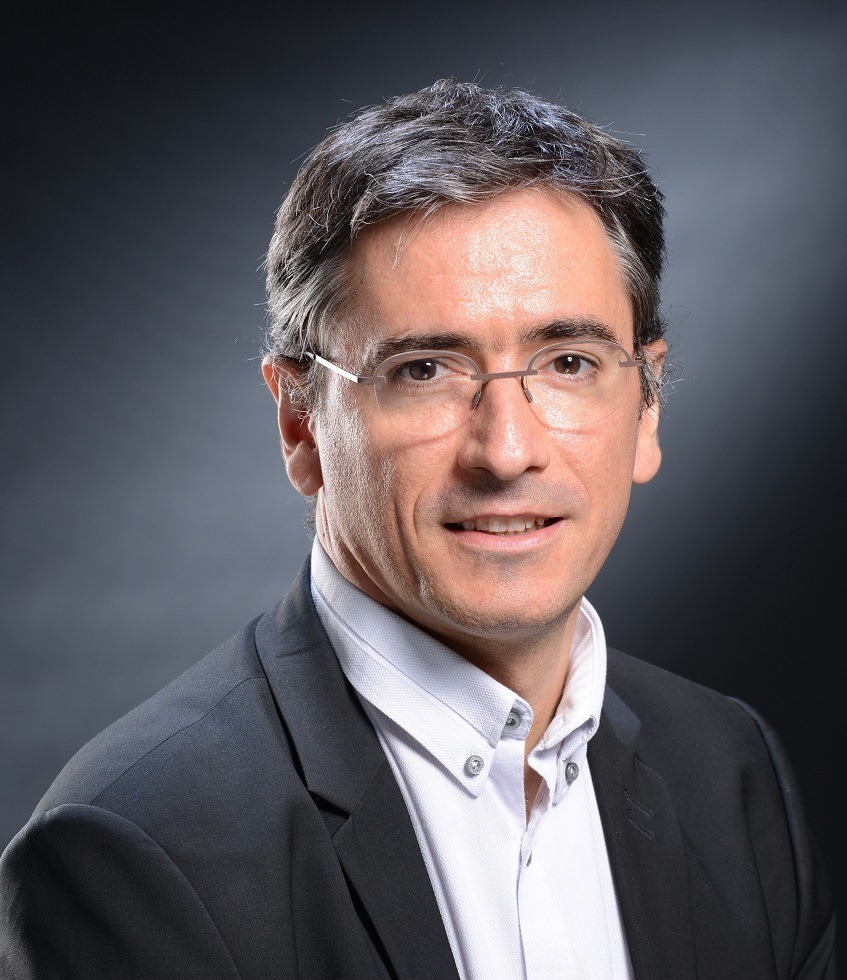 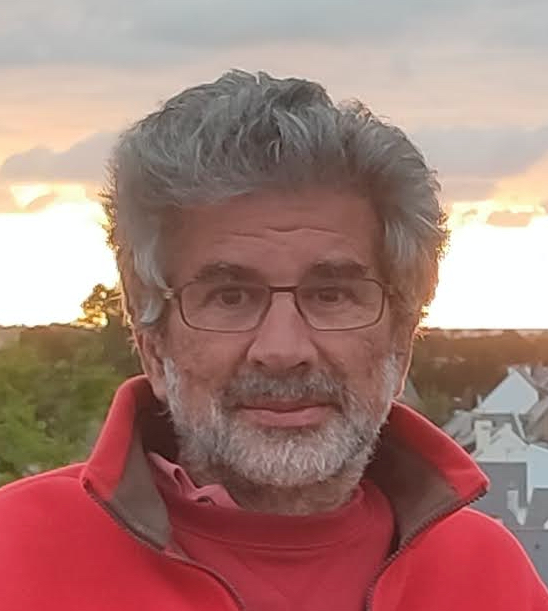 Laurent Romary is a research professor at the French National Institute for Research in Computer Science and Control (Inria). He works in the ALMAnaCH team where he carries out research in the field of language processing and digital humanities.

For several years now, he has contributed to the definition of scientific information policies for the CNRS, the Max Planck Society and the Inria where he was a driving force behind the obligation to deposit in open archives in HAL. He has also been involved in the definition and evolution of TEI (Text Encoding Initiative) guidelines for a long time, particularly as a member and also chair of the TEI technical committee. He is also the chairman of ISO committee 37 (Language and terminology).

He set up the European infrastructure DARIAH for the development of digital methods in the humanities and social sciences which he directed until 2018.

Members
Do you have a suggestion or question for us?
Refer to the Committee
Blog
Blog
Read the latest articles
Resources
Resources
The founding texts and resources