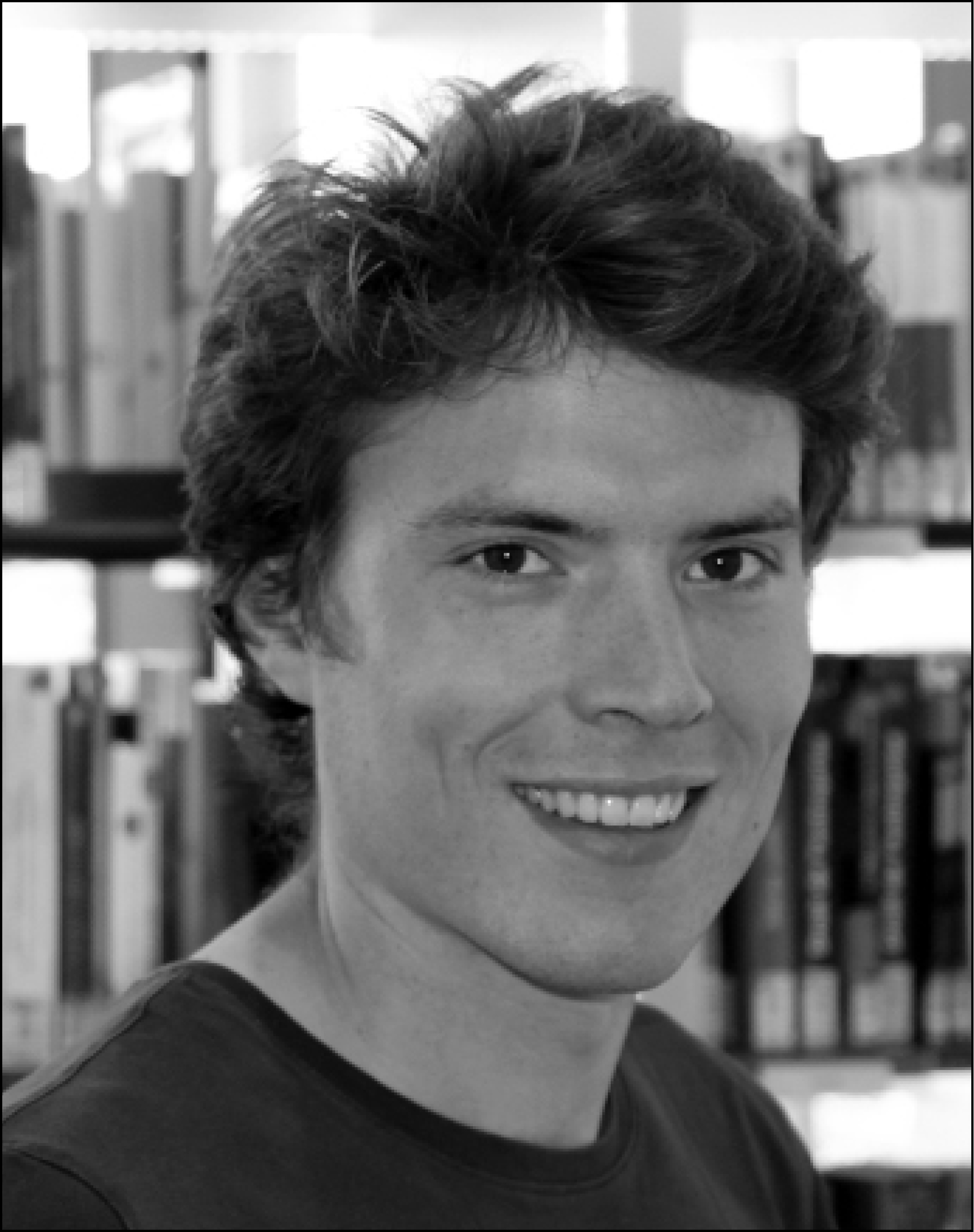 Romain Féret is the director of Média Normandie, the Regional Library Careers Training Centre for the Normandy region. As such he designs a range of training courses for staff at university and local libraries in Normandy.

Prior to this, he was the head of the open science department of the University of Lille’s libraries. Since 2016, he has been involved in numerous initiatives related to open science. In particular, he was a member of the Committee for Open Science’s Research Data College and led the Data group within Couperin’s Open Science Working Group. In 2021, he became a co-pilot for the Committee for Open Science’s Skills and Training College.